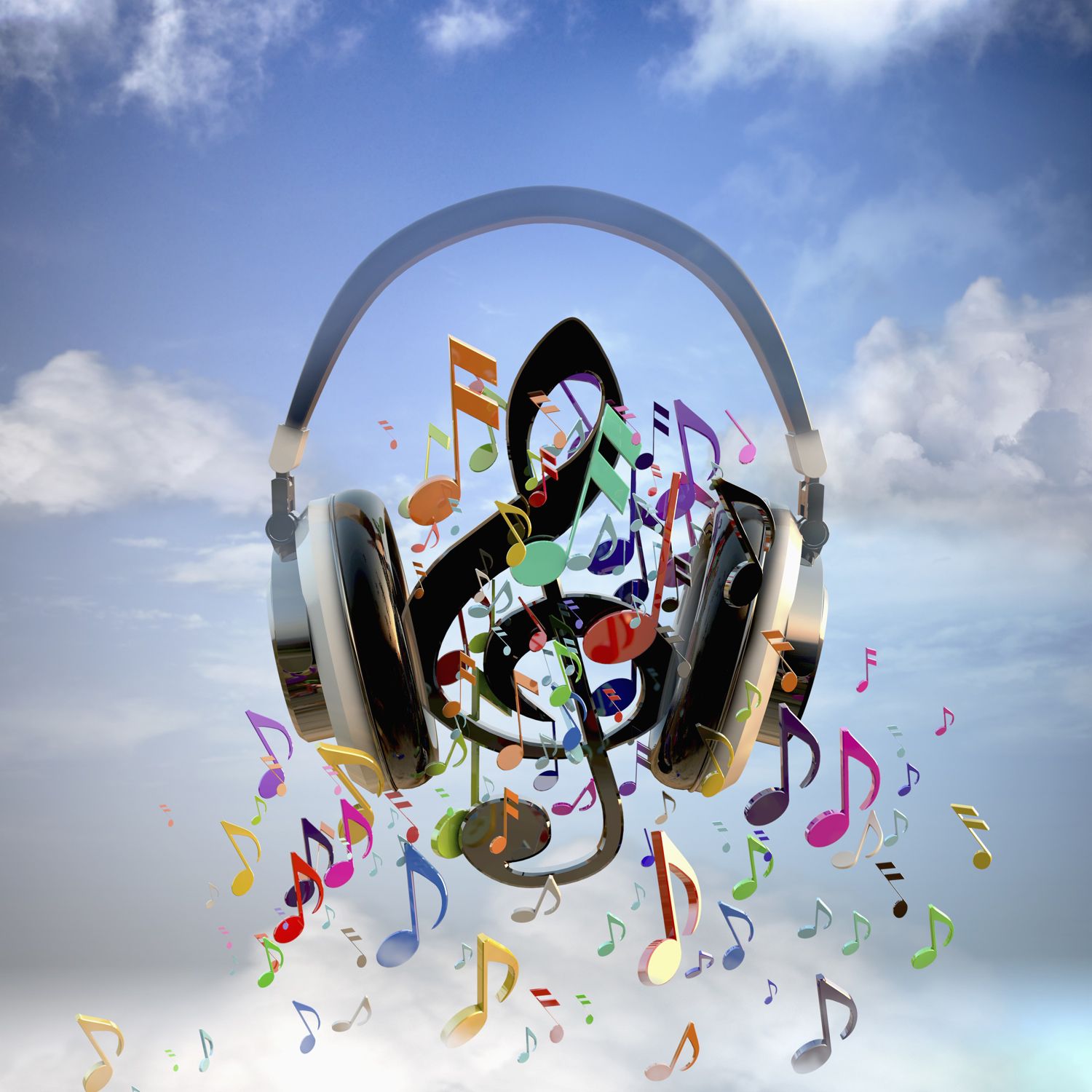 Broadway.  Jazz.  Country.  Rock & Roll.  The 20th Century saw the emergence of the United States not only as a “superpower,” but the emergence of a uniquely American popular music and culture that the rest of the world eagerly embraced.  Join us in a class that revels in the diversity of the American experience—from the steamy streets of New Orleans, to a remote hollow in the Appalachian Mountains, to the “Great White Way” of Broadway, to Sun Studios in Memphis, Tennessee—as we explore our own uniquely American popular music and culture and the forces that shaped it. Class fee $50 / $40 for members. (3 Classes of 90 Minutes).