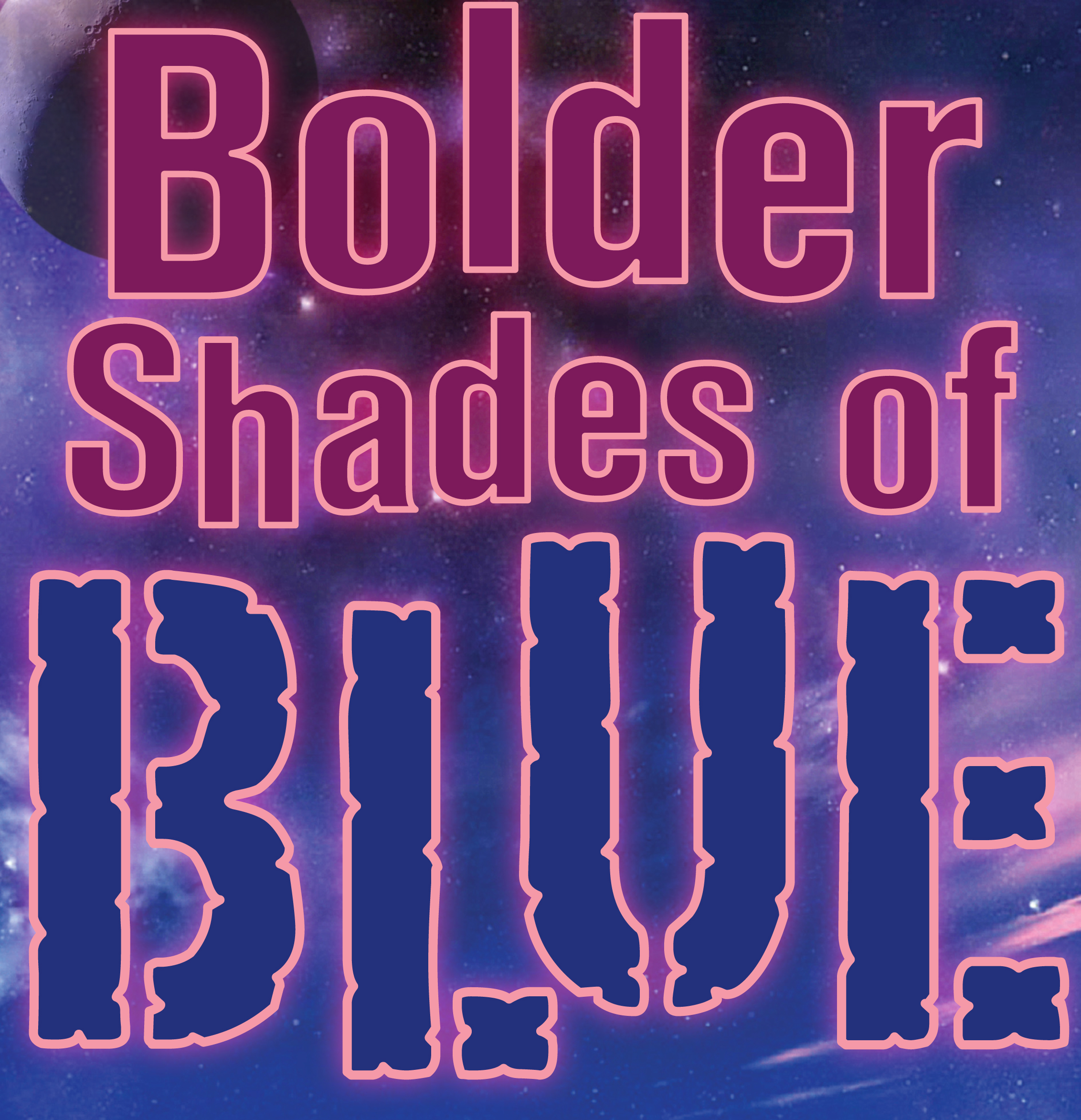 The Arts Center is bringing back Bolder Shades of Blue as part of the Downtown Arts Market. Their soulful energy is sure to warm you up this December. Bolder Shades of Blue are Ken Gilbertson on guitar, Tamara Dallman providing lead vocals, Paul Salo on bass, and Jim Elmer and Randy Shrenk on drums. Although the band has only been together for about 2 years, the performance history among the band members is impressive.

Tamara has been singing with various bands since she was 20. Ken describes Tamara as having a very “strong performance personality” and is “a very strong vocalist.”

Ken has been playing guitar with groups since the late 1970s including, Warped Melon and Double Take, and describes himself as “a self-taught musician.”

Paul has a lengthy musical background and might be recognized for his work with The Back Behind the Barn Boys.

Jim on drums has been a part of the Night Rider Band and even got to sit in with the legendary Robert Cray.

This event is free and will take place in our Hansen Arts Park during the Downtown Arts Market.