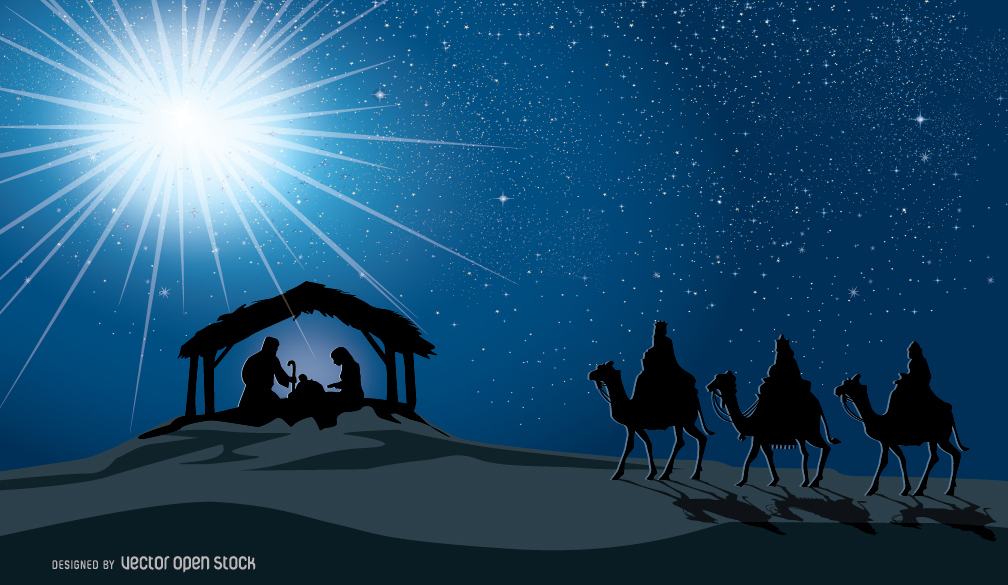 Christmas is an amazing time of the year. Come enjoy musical perspectives of Christmas. Greg will musically weave aspects of the season in an entertaining and particularly memorable way.

Greg Hager’s original music is certainly making a statement in the United States and around the world. A singer, musician, and songwriter of stories about “life, living, love, cattle, country, and faith,” Greg averages over 120 concerts each year.

Greg was just named the ENTERTAINER OF THE YEAR by the Pro Cowboy Country Artist Association. In 2017, he was also nominated in three categories: “Entertainer of the Year,” “Artist of the Year,” and “Album of the Year.” The awards shows aired on the RFD-TV Cowboy Channel—available to 50 million households. Nominated seven times as the WESTERN ARTIST OF THE YEAR with the Academy of Western Artists, he consistently receives national recognition in his craft. His album IN THE VALLEY BELOW was named the “Country and Western Album of the Year” by the Rural Roots Music Commission.

His roots run deep, and he writes and sings stories about the life he knows, lives, and about those that he is around. Growing up on the land taught him valuable lessons of honesty, integrity, and keeping your word no matter what. Values that connect with everyone.

Worldwide, Greg’s music is making a difference as well. Regularly selling music in over a dozen countries, he made international tours of Japan in both 2017 and 2018—48 total shows—performing ONLY original western, country, cowboy, and gospel songs.

Greg is the epitome of a professional both on the stage and off. He is entertaining and family friendly—a true gentleman. You won’t want to miss this Christmas concert.

A Nashville produced musician, Hager has recorded and released seven CD’s of 100% original music. In fact, he is the only artist in North Dakota history to do so. Four of his albums are Western styled country, one Christmas album, and two albums of Country Gospel music.

He is married and lives southwest of Valley City, ND near the family homestead. Connect with him at www.greghager.com, or on Facebook, or Twitter.

Tickets for the concert are available online (click the button below) and at the door. $25 general admission, $20 for members, and just $5.00 for children under 18.