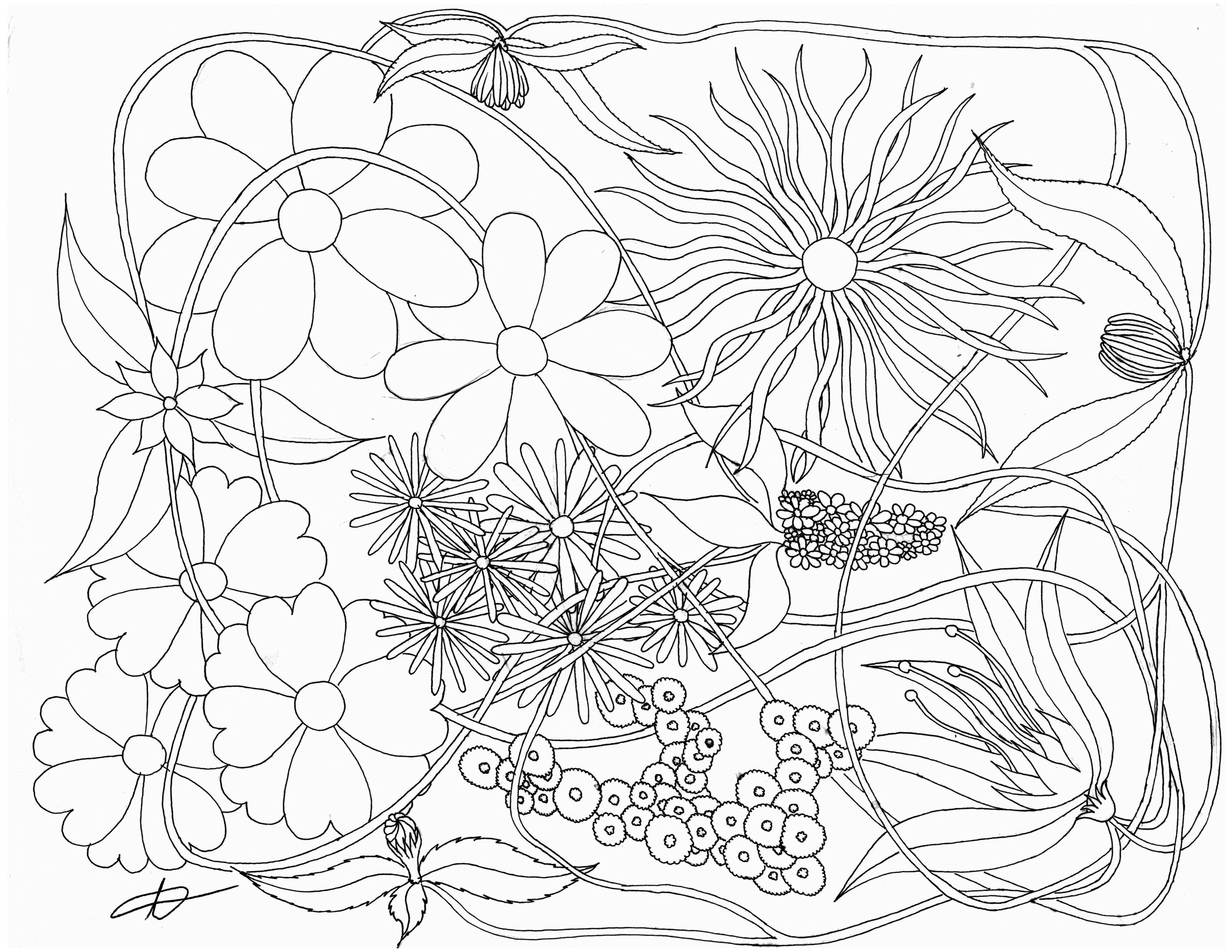 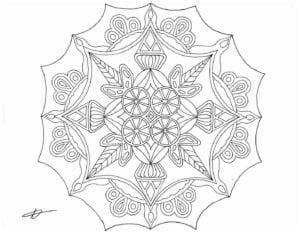 Art has the power to do many things, it can delight, it can challenge, it can communicate, it can teach and it can heal. These are just a few of its many powers. Arts activities can be immensely therapeutic to people who are incarcerated.  Faced with “time” and a few limited resources, artists are born, some have innate talent, others become skilled with many hours of practice and work.

Matthew Norton’s art came to the attention of Bismarck State College Gallery Director, Andrea Fagerstrom and she proposed an exhibition of his work while he was still incarcerated. He has since been released and his exhibit is touring through the North Dakota Art Gallery association.

In his statement, Matthew speaks about his art and its ability to free his mind from the reality of incarceration.  “When I am creating, I lose myself and seem to get taken away for a time. Drawing and other forms of art allowed my mind to break free, to escape, so to speak, even if just for a short while. I try to only draw when my emotions are running high and happy. At times that can be tough and a challenge, considering my surroundings. I have lost years of my life and opportunities found beyond confinement. In part, I am attempting, through my artwork, to regain some of that lost time.”

We were interested to host Matthew’s exhibition as it gives us the opportunity to share what we have been doing locally with the James River Correctional Center (JRCC). We’ve had the opportunity to visit JRCC and meet some amazing artists. Last year, our resident artist, Linda Roesch, did several workshops at the facility. We will be sharing some of our local JRCC artists’ work while Matthew’s show is on display. Like Matthew, these artists also see their art as an outlet and perhaps as a means to an end–an employable skill and a healthy way for expressing emotions which can run the gamut in correctional populations.

Artist Bio: Matthew E. Norton was born in Bismarck, ND and raised in the small town of Riverdale, ND. His mother, Brenda, was a large influence on his creativity. While growing up, Matthew’s mother often provided an environment of creativity. She often had arts and crafts days for her two sons and the neighborhood children. Matthew created mud sculptures from the Missouri River clay, painted mosaic style on giant boulders, created art using the nature found around him, while continuing to grow in appreciation and awe for the design, beauty and balance found in that nature.

Matthew received his AA and AS from BSC. He has taken various art classes while attending college, but creating his own art did not become his focus until years later. Initially Matthew favored computer generated art. He created images and video in his spare time just for fun. It wasn’t until he found himself with restricted and limited options that he evolved to his current style.

While Matthew was in Federal Prison for substance abuse, he found his personal inspiration to create. Bouncing through a roller coaster of emotions, Matthew portrays them in his artwork. Due to his restricted and limited resources, Matthew worked mainly with pencil and pen in his own unique version of black and white line art. Using materials available to him, Matthew also designed and created one-of-a-kind pieces in leather, ceramic and crochet.

Matthew was released in August 2018, where he was moved to a halfway house in Mandan for several months. Currently, Matthew resides in Bismarck and works full-time for Cybersecurity, while attending Bismarck State College.