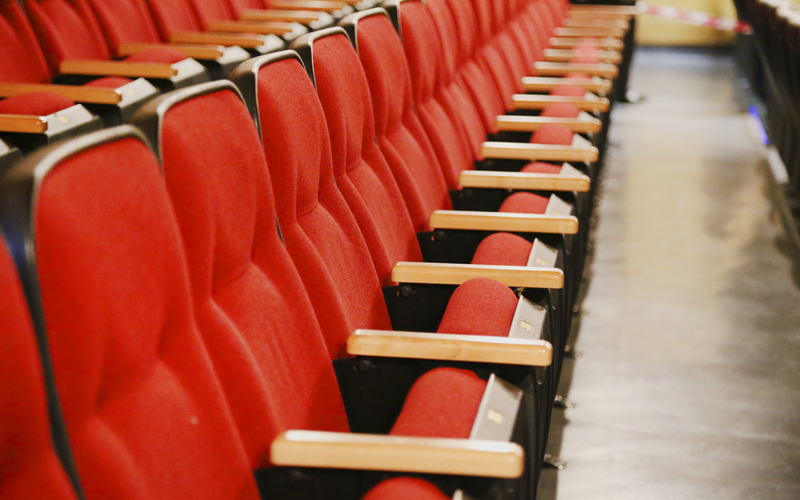 The first MANHATTAN SHORT was held in 1998, when 16 short films were shown onto a screen mounted to the side of a truck on Little Italy’s Mulberry Street in New York City, and has blossomed into a worldwide phenomenon. MANHATTAN SHORT is the only film festival that unfolds simultaneously in cinemas around the world, bringing over 100,000 film-lovers across six continents together for one week, to view the work of 10 fantastic filmmakers.

Which of these 10 short films is the best? That’s up to a worldwide audience to decide. Cinema-goers across the United States and around the globe will become instant film critics as they are handed a ballot upon entry that allows them to vote for the Best Short Film and Best Actor. The world’s directors and actors anxiously await your decision!